The Steering Group organises and collaborates with archaeological projects around the county for members to take part in, organising of training days, and the general running of the Group. We are always looking for and encouraging new members to join the committee, and pursue new avenues of research within the county. If you are a member of WANHS and the WAFG, please get in contact with us if you would like to join.
Wendy Bishop 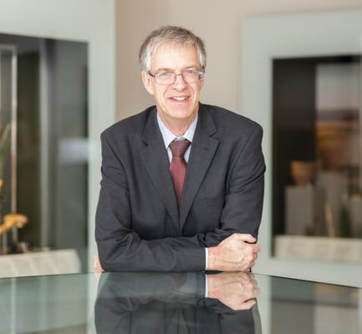 David has been Director of the Wiltshire Museum since 2008 and has a wide range of experience in museum management, from practical curatorial work to national and international policy and the use of digital technology. He is a Fellow of the Society of Antiquaries and an Associate of the Museums Association. He holds a BA in Archaeology from Durham University and a Post-Graduate Certificate in Museum Studies from Leicester. He has worked as a field archaeologist on a number of excavations in the UK, France and Italy, which included several seasons as a Site Supervisor for English Heritage. Beginning his museum career as a cataloguer for the Sussex Archaeological Society he later become a curator at Canterbury City Museum and then for the Oxfordshire Museums Service. He then moved to the Museum Documentation Association (MDA) to give advice and provide training for museums on the use of information technology, whilst also contributing to the MDA’s work on the development of documentation standards.

He was a policy advisor with the Museums, Libraries and Archives Council, working in a number of roles including acting as advisor to DCMS and DfES, supporting the development of the successful Portable Antiquities Scheme, which funds Finds Liaison Officers throughout the country, and exploiting digital technology to improve public access to museum and archive collections. He acted as an expert advisor for the New Opportunities Fund programme for the Digitisation of Learning Materials as well as on the creation and implementation of technical standards. He managed the ‘Their Past, Your Future’ programme for the Big Lottery Fund commemorating the 60th Anniversary of the end of WW2. In addition he has represented the UK on a number of international expert and advisory panels including as the UK National Representative on EU Digitisation Programmes and was Chair of the UK UNESCO Memory of the World Programme. 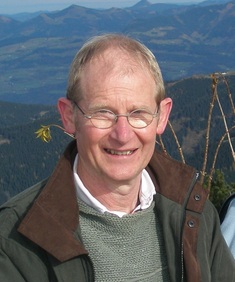 Mike is an experienced archaeologist working with the Wiltshire Archaeology Field Group for many years. He specialises in geophysical surveys using both magnetometry and resistivity, surveying WAFG sites before excavation commences, as well as surveying sites for other organisations within the county. Mike also carries out extensive work for the Historic Environment Record for Wiltshire Council, as well as helping out with youth groups. 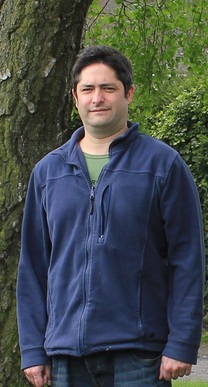 ​Dan has worked as a professional archaeologist all his working life. He has wide research interests – currently focusing on the archaeology of World War I, Dan is a recognised authority on the subject. Recently he has directed fieldwork at the former RFC Yatesbury – an ongoing programme of community based investigation of the WWI landscape in North Wiltshire. Dan sits on a number of archaeological committees including the Council for British Archaeology (South-West). 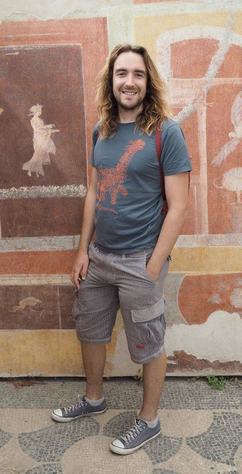 ​Jon has been an archaeologist at Wessex Archaeology since 2014, carrying out fieldwork on a range of different sites in the commercial sector. I have worked on the Anglo-Saxon cemetery at Tidworth, Wiltshire, the Larkhill excavations, and Bath Quays, which were widely reported in the media. I have also been a field archaeologist for the WAFG since 2008, and I oversee communications, social media and our website for the group.

My interests are in prehistoric, medieval and community archaeology, with a particular interest in prehistoric flintwork.
Judy Thomson
​My first introduction to Archaeology was a course taught by Chris Chandler of the Thamesdown Archaeological Unit at Wick Farm, Swindon some 30 years ago and I have held a deep personal interest since then, working on a variety of sites, most recently in Navarre. I have also acted as an Assistant Leader of the local branch of the Young Archaeologists Club for the last twenty years, continuing to be amazed and inspired by the children's enthusiasm.
My background and studies are in Fine Arts, but my lifelong interest in the past has always influenced the art that I make. Since completing my MA Fine Art, I have been involved with the Wiltshire and Swindon History Centre and their ‘Semantic Archive’ and ‘Arteology’ projects, using the archive as a starting point for artwork. This has developed, for me, as a broader study of the historic Wiltshire landscape.
For the last three years I have been actively involved with the Wiltshire Medieval Graffiti Survey, part of the Wiltshire Digital Recording Project and recently co-authored a paper for the WANHM on St Giles, Imber. I am now exploring the interface between Art and Archaeology.
Alistair Thomson
Having gone on my first ‘dig’ as a teenager, archaeology has never been far away and although my working life was deep in the world of corporate software, I have sought out interesting excavations across the UK and in Europe as time and holidays have allowed ever since. Whilst working, I completed a BA Hons. in Archaeology by distance learning with Leicester University and am currently on sabbatical to complete a taught MA Medieval Archaeology at the University of Reading. I have also helped to run the North Wiltshire Young Archaeologists Club since its inception over 20 years ago, enthusing young people in our shared heritage and archaeology is greatly rewarding and very often immense fun!
David Weston 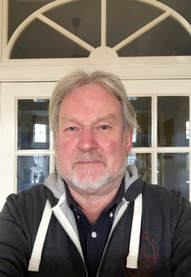 Archaeology has been my passion since my days at university. I am especially interested in landscape archaeology, and the use of aerial photography for archaeological purposes. I was fortunate during my RAF career to be able to significantly further those interests. I have taken part in numerous excavations in Wiltshire, Hampshire and Somerset as an amateur and volunteer. I have a particular interest in the Neolithic and Roman periods, and spent considerable time researching the likely course of the Winchester – London Roman Road, including conducting excavations across it.