In June 2014 Mary Hudd, a long time resident of Broad Town discovered building foundations in her front garden. Being a keen archaeologist Mary painstakingly exposed the upper layers of the structure to reveal something of the layout. Mary then contacted the County Archaeologist for advice on how to proceed. In turn Broad Town Archaeology, in collaboration with the Wiltshire Archaeology Field Group, conducted a series of excavations over the summer of 2014 with the help of archaeologists and volunteers.

'An excavation to the north of Bincknoll Castle—an early motte and bailey castle in North Wiltshire—has led to the discovery of a substantial medieval building. A chapel has been noted at Bincknoll in various documents since at least the 13th century; the last, in 1609, describing it as ‘decayed’. The location has thus far eluded enquiry. Excavation revealed evidence of a large structure constructed mainly of dressed and sub-rounded chalk blocks. Evidence points to a building that was internally plastered, whitewashed and decorated, with architectural features, suggesting an ecclesiastical use. Correlation between the documentary evidence and the finds suggest this is the lost chapel of the settlement of Bincknoll. The work, undertaken during the late summer of 2014, is part of a collaborative community project between Broad Town Archaeology and the Wiltshire Archaeology Field Group.' 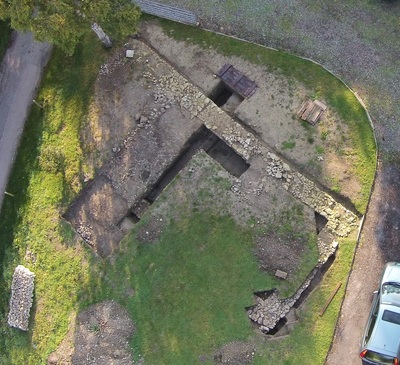 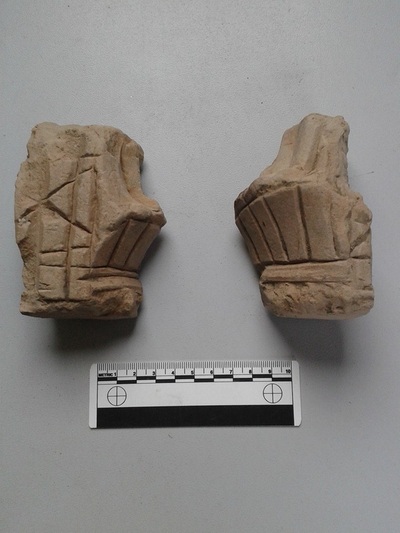 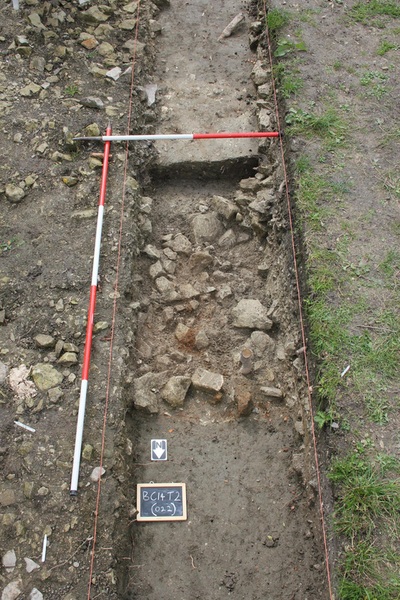 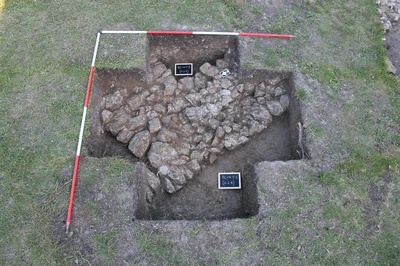 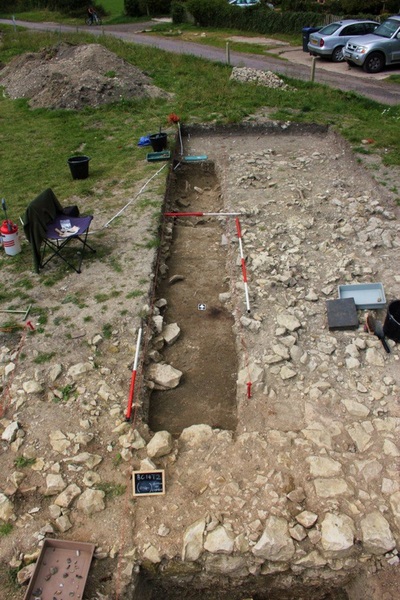 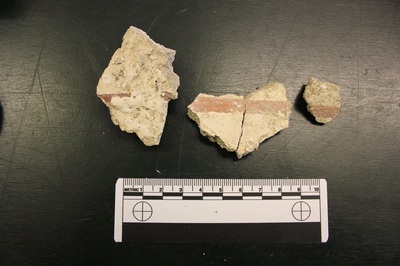 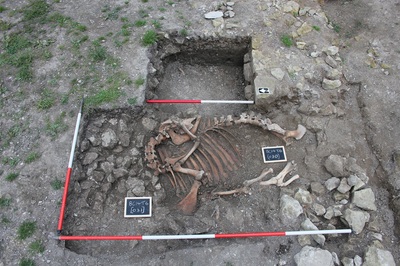 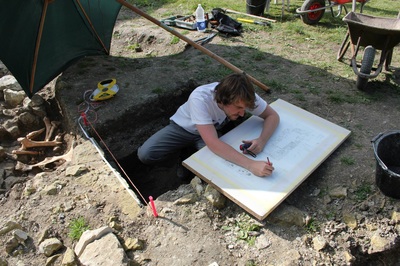 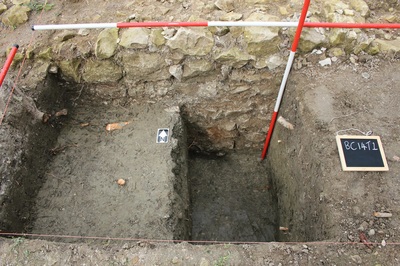 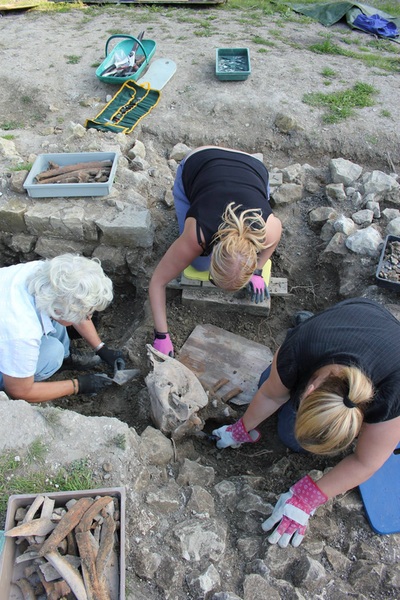 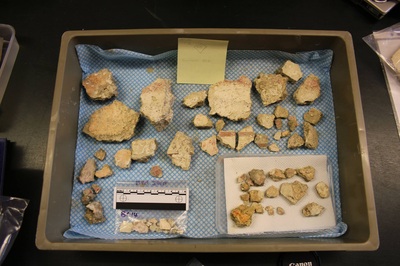 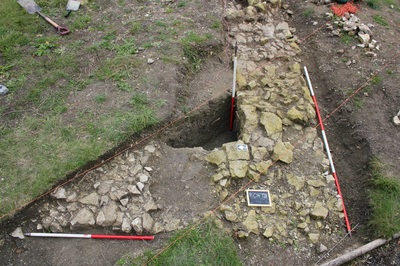 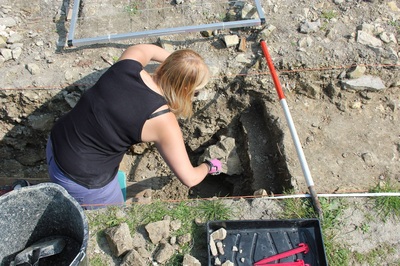 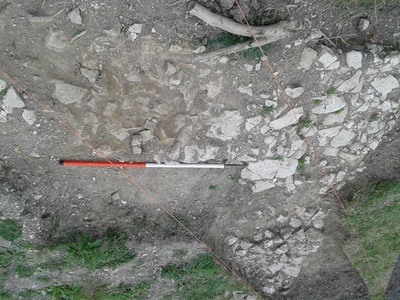 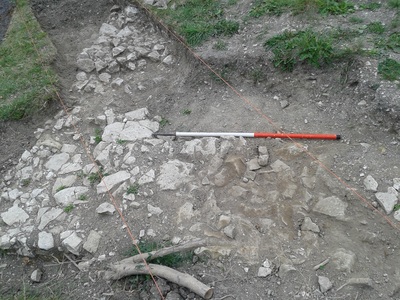 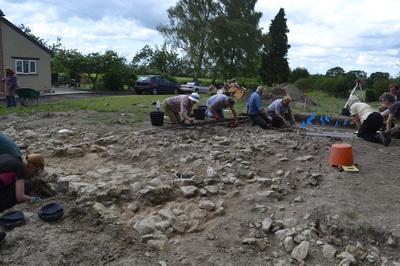 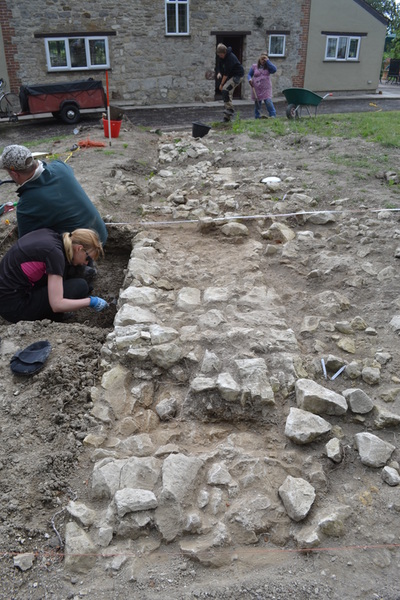 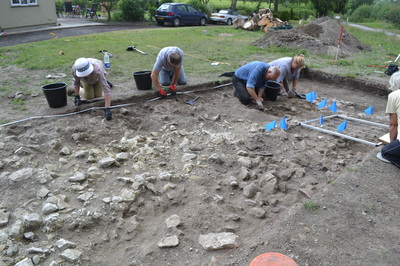 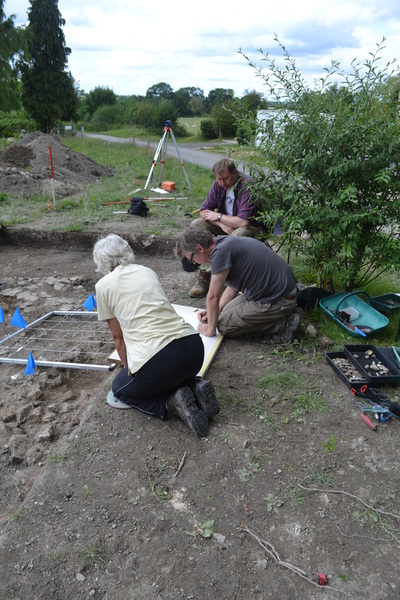 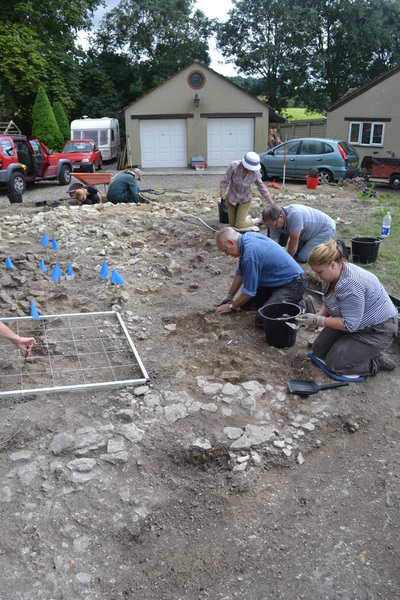 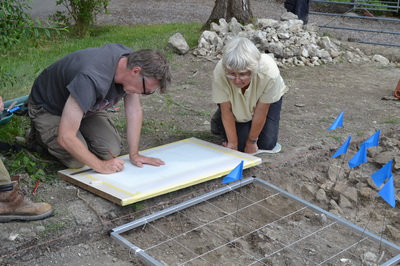 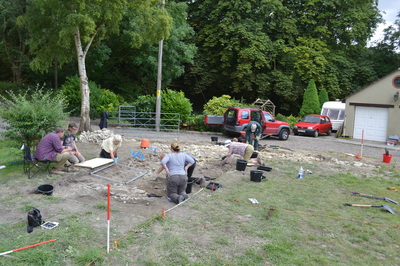 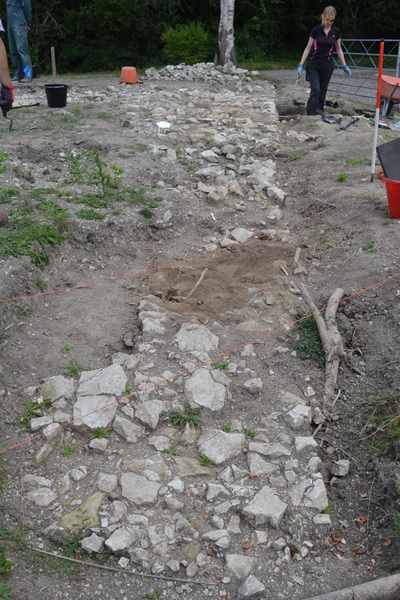